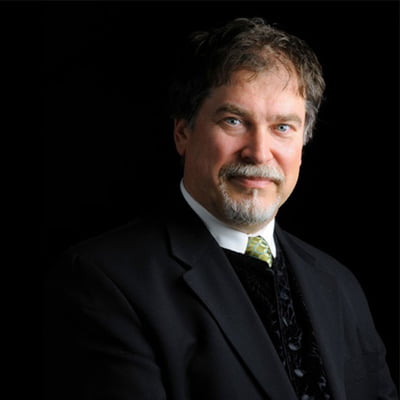 Former conductor of the Vienna Boys’ Choir, Laurence Ewashko celebrates his 30th season of choral activity in the National Capital Region. As a choral clinician, vocal coach and adjudicator, he has been a driving force in enhancing the standard of choral music in Canada and abroad. 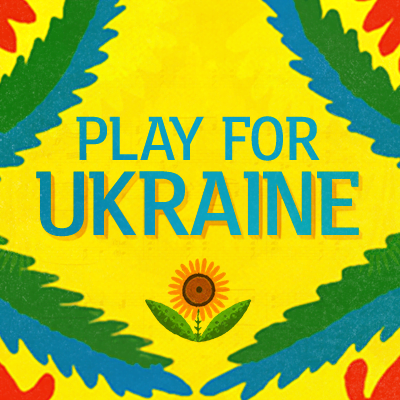