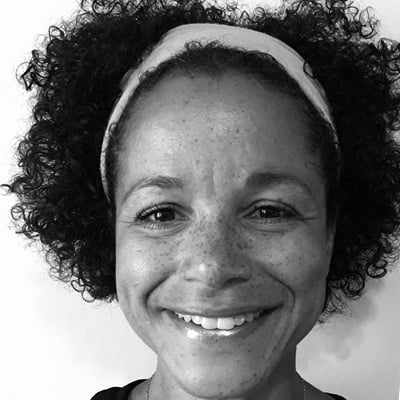 Renée London is an Ottawa-raised violinist who has performed on CBC Ottawa and has given recitals throughout Canada and the United States. London was a member of Strings of the West quartet, and has worked and studied with members of the Cleveland, Cavani, Juilliard, and St. Lawrence Quartets. She has played with the Winnipeg, Midland-Odessa (Texas), Toronto, National Ballet of Canada, and Canadian Opera Company orchestras. Now working and teaching in Ottawa, London is the proud founder of the Classics in the Tropics festival in Tobago, West Indies. 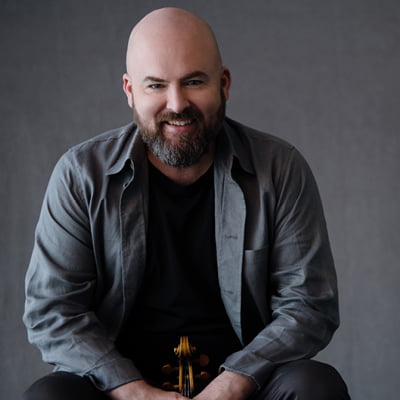