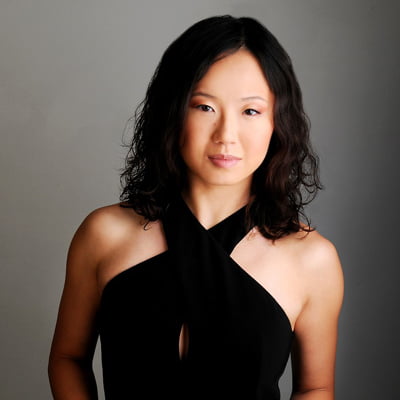 A soloist and chamber musician, Ruby Jin has performed extensively in Ottawa and across Canada, including the Chamber Music Series in Edmonton, Müzewest Festival in Vancouver, and L’Oasis Musicale in Montreal. She has also appeared internationally in Europe and Asia. Aside from performance, Ms. Jin devotes herself to educational endeavours. While maintaining a dynamic teaching studio, she conducts music outreach programs and masterclasses across the country. She holds a Doctor of Music degree from McGill University. 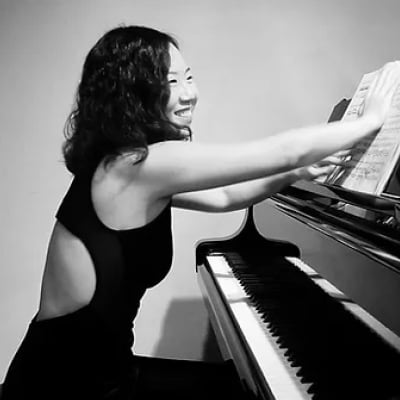