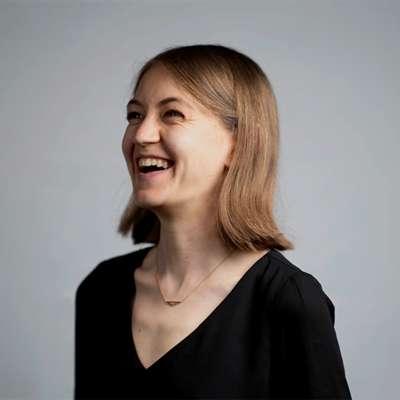 Sarah Gans, cellist, is currently based in Toronto, Ontario. From 2016 to 2019 Sarah served as the Assistant Principal Cellist of the Kitchener-Waterloo Symphony. Prior to this, Sarah graduated with a Master of Music from the Juilliard School where she studied with Darrett Adkins. There, she was the recipient of the Irene Diamond Graduate Fellowship as well as awarded the Grunin Prize in Cello. In 2014, Sarah received her Bachelor of Music from McGill’s Schulich School of Music where she studied with Matt Haimovitz. At McGill Sarah was a recipient of the Lloyd Carr-Harris String Scholarship, and upon graduation, was awarded the Salsinger Tani Gold Medal in Music Performance. Sarah has spent her summers at festivals such as the Kneisel Hall Chamber Music Festival, the Banff Centre, and Toronto Summer Music. 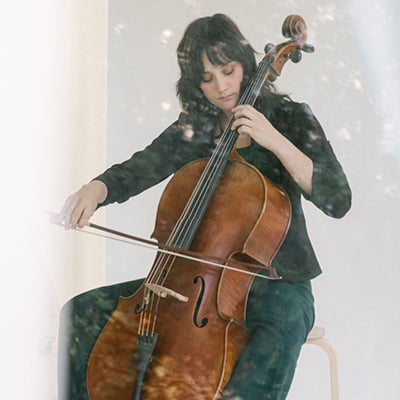