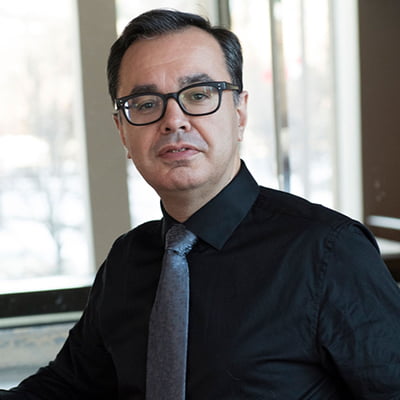 Thomas Annand was a student of Graham Steed, John Grew, and Marie-Claire Alain.  In 1987 he won First Prize at the RCCO National Organ Competition and since then has pursued an active career as a performer on organ, harpsichord and as conductor. He has been Director of Music at St. Andrew’s Church, Ottawa since 1992, giving over 200 recitals there including a series of weekly recitals where he performed a vast repertoire including the ten symphonies of Widor, the complete organ works of Liszt, Franck and Mendelssohn.  As harpsichordist he performed all the major works of Bach in 7 marathon recitals in 2004-2005. He has performed as a soloist with the National Arts Centre Orchestra and Les Violons du Roy, touring with them to Carnegie Hall on three occasions.  He has been a featured artist in the Boston Early Music Festival, the Carmel Bach Festival, the International Congress of Organists and the Ottawa International Chamber Music Festival. As a conductor he was the founder of Capital BrassWorks with whom he recorded for the CBC SM5000 series, and a frequent guest conductor of the Thirteen Strings. He has appeared on film (Denys Arcand’s Le Règne de la Beauté), radio and television.  In addition he has had his choral music published and performed and has contributed continuo realizations to editions of early music.  Thomas Annand is a Fellow of the RCCO for which he has worked as an examiner and a jury member for the Organ Playing Competition, and is a past-Chair of the Ottawa Centre. 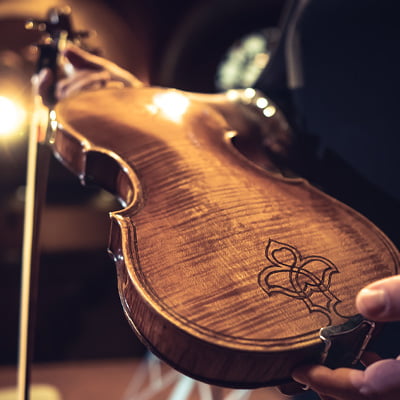