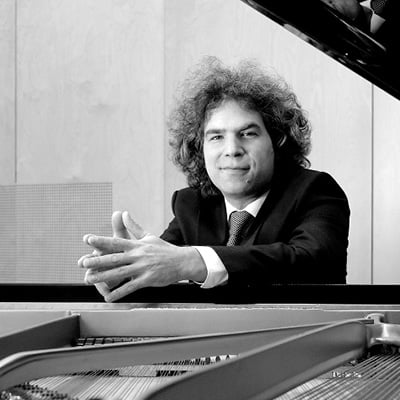 Christoph Berner’s enormous stylistic spectrum and musical versatility is shown to audience and critics alike in his impressive discography of the last few years.

The recording of the Johannes Brahms’ complete works for clarinet and piano with Laura Ruiz-Ferreres, the highly regarded recordings with the acclaimed tenor Werner Güra (the most recent a CD with Beethoven bagatelles and songs) and the release of Fin de siècle songs with the successful mezzosoprano Anke Vondung were awarded prestigious prizes, including the BBC Classic Award, the ECHO, the German record critics’ award (quarterly critics’ prize) and the Diapason d’or. 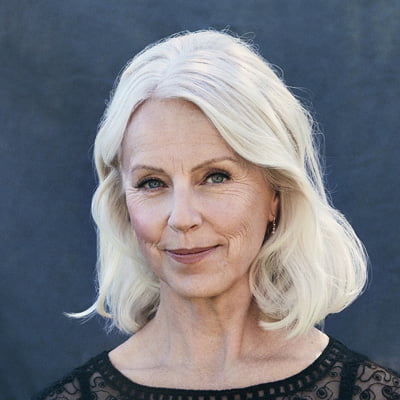