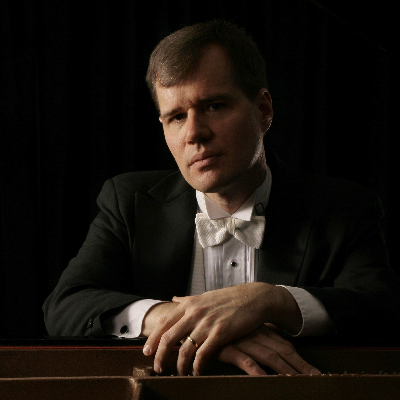 Pianist John Novacek regularly tours the Americas, Europe and Asia as solo recitalist, chamber musician and concerto soloist; in the latter capacity he has presented over thirty concerti with dozens of orchestras.

Often heard on radio broadcasts worldwide, John Novacek has appeared on NPR’s Performance Today, St. Paul Sunday and, as both featured guest composer/performer, on A Prairie Home Companion with Garrison Keillor. He was also seen and heard on television, including The Tonight Show with Johnny Carson, Entertainment Tonight and CNN International.

John Novacek is a Steinway Artist. 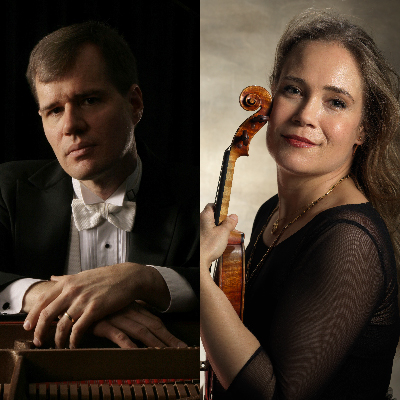