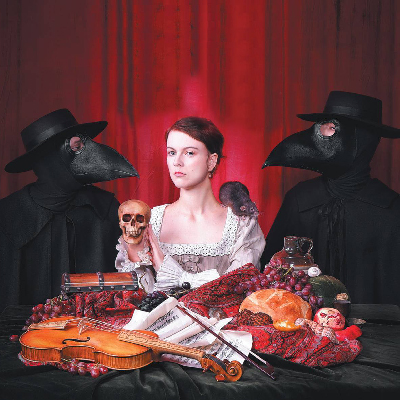 Marie, Nathan, and Ryan formed Les Barocudas while studying at McGill University. Eager to combine wit and creativity with their high caliber performance skills, they bring a signature freshness to the Baroque repertoire— presented in sold-out concert halls as well as online in the form of music videos. Their first album under the ATMA Classique label “la Peste” won itself a nomination at the 2021 Juno Awards for best chamber/solo classical album of the year and was named one of the top 20 albums of 2020 by the CBC. Stay tuned: this young group will continue to surprise you.