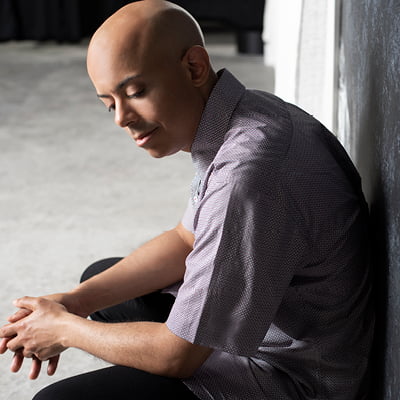 Proclaimed “a phenomenon” by the Los Angeles Times and “one of the best pianists of his generation” by the Philadelphia Inquirer, Stewart Goodyear is an accomplished pianist, as concerto soloist, chamber musician, recitalist, and composer. Goodyear has performed with major orchestras of the world. Well known as an improviser and composer, he has been commissioned by orchestras and chamber music organizations, and often performs his own solo works. Goodyear has recorded extensively and received two JUNO nominations. His latest recordings are the complete Beethoven piano concertos, released in 2020. 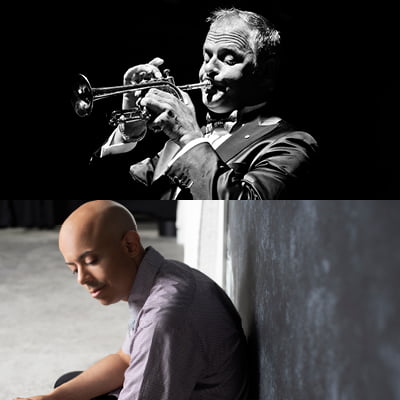