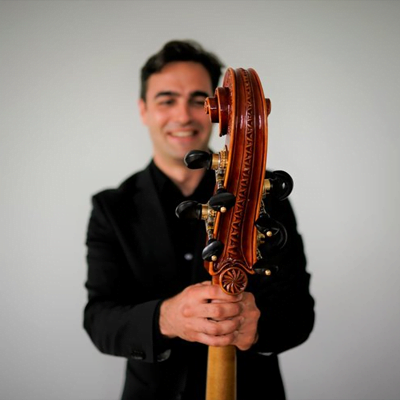 Born in Toronto, Canada, Travis Harrison is a graduate of Montreal’s McGill University. His post-graduate work was with the National Arts Centre’s Institute for Orchestral Studies while he concurrently completed a Master’s degree in performance at the University of Ottawa in 2012 under the guidance of Joel Quarrington. Travis has happily ended a 6-year tenure with Winnipeg Symphony Orchestra, having joined in Fall of 2013, and most recently has been engaged as a freelance orchestral and chamber musician in his home town of Toronto, as well as professor of double bass at the University of Ottawa. Travis has also been serving the bass community as a board member of the International Society of Bassists since 2017.

Travis’ most formative musical experiences include European tours with Canada’s National Arts Centre Orchestra in 2019 as well as the Aldeburgh World Orchestra for the London 2012 Olympic Festival. Also of note are several months filling in as principal bass of the Canadian Opera Company. He makes regular appearances as an extra musician with the National Arts Centre Orchestra, an institution to which he owes many of his most memorable artistic experiences; the Canadian Opera Company Orchestra; and as principal bass for numerous productions across Canada. Recently, Travis’ artistic endeavours have been generously supported by the Canada Council for the Arts, the Manitoba Arts Council, and the Winnipeg Arts Council, for which he is very grateful. 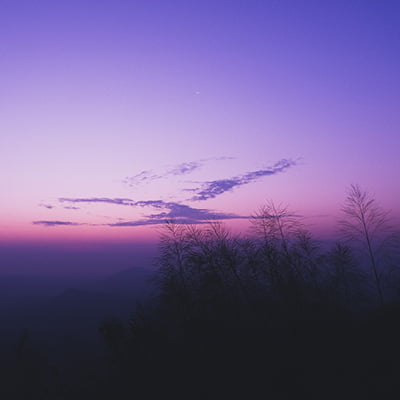