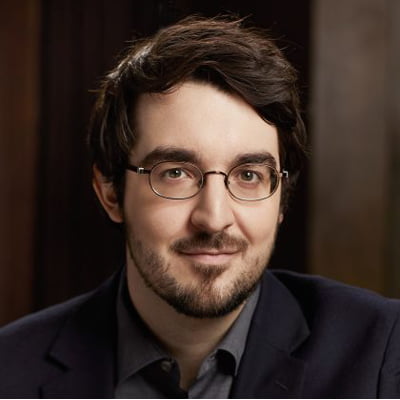 Charles Richard-Hamelin is well known on the international music scene as a “highly sensitive” pianist (Gramophone), driven by “a great depth of feeling without the slightest pretense” (Le Devoir). He is recognized as “fluent, multifaceted and tonally seductive… a technician of exceptional elegance and sophistication” (BBC Music Magazine). In 2015, he received the Silver Medal at the International Frederic Chopin Piano Competition in Warsaw and the Krystian Zimerman Prize for best performance of a sonata. He also won Second Prize at the Concours musical international de Montréal and Third Prize and the Special Prize for best performance of a Beethoven sonata at the Seoul International Music Competition in South Korea.

Charles Richard-Hamelin has recorded eight albums to date, all released under the Analekta label. Four of them feature the solo piano repertoire, the first being his acclaimed performances of Chopin’s late works; the second bringing together compositions by Beethoven, Enescu, and Chopin; the third is a complete set of Chopin’s ballades and impromptus, while the fourth features Chopin’s 24 Preludes as well as his Andante Spianato & Grande Polonaise Brillante. Richard-Hamelin has also recorded two albums of concertante works—Chopin’s two piano concertos with the Orchestre symphonique de Montréal, under the direction of Kent Nagano, and Mozart’s piano concertos nos. 22 and 24 with Les Violons du Roy, conducted by Jonathan Cohen. As a chamber musician, he is recording a complete set of Beethoven’s sonatas for violin and piano with Andrew Wan, the first installment of which was released in 2018. These albums have received awards and enthusiastic reviews from leading music critics. 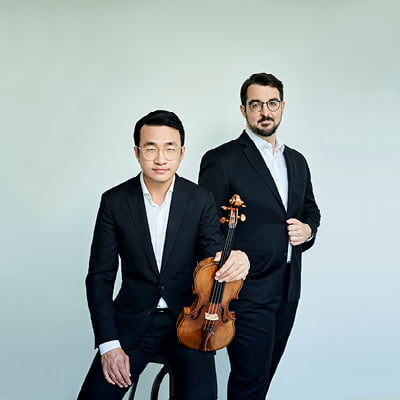