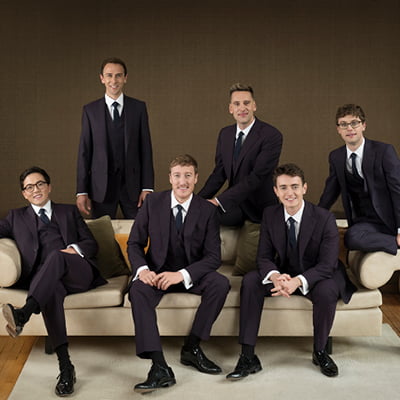 The King’s Singers have represented the gold standard in a cappella singing on the world’s greatest stages for over fifty years. They are renowned for their connection and engagement with their audiences, their unrivalled technique, versatility and skill in performance, and for their consummate musicianship, drawing both on the group’s rich heritage and pioneering spirit to create an extraordinary wealth of original works and unique collaborations.

The King’s Singers were formed in 1968, when six recent choral scholars from King’s College, Cambridge gave a concert at London’s Queen Elizabeth Hall. By chance, the group consisted of two counter-tenors, a tenor, two baritones and a bass, and the group has maintained this formation ever since that debut 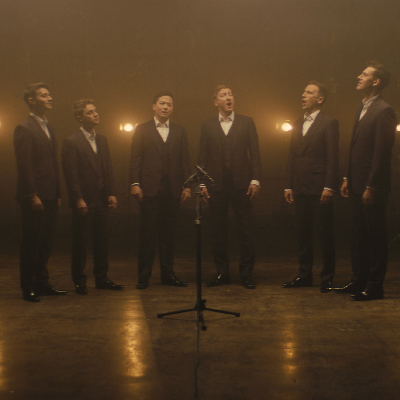 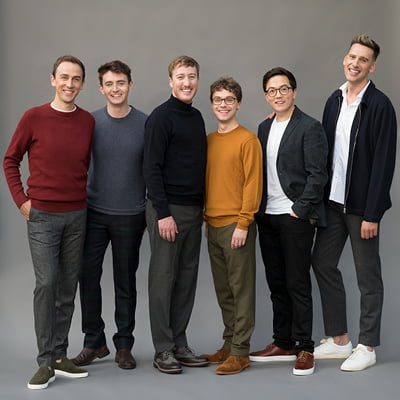