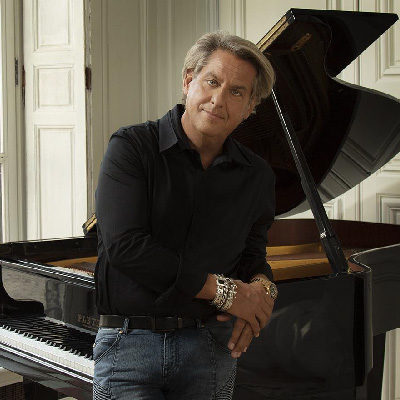 Saluted for his phenomenal technique, his sparkling playing resulting in fascinating interpretations and his sovereign mastery, his dazzling performances were many times described as unequaled and unparalleled. Yet, his humbleness remains disarming, considering himself to be only a “mason of the piano”, “solely at the service of the great composers and their music”. Author, music journalist and radio host Olivier Bellamy, shared with his listeners on his program broadcasted on Radio-Classique (France), a letter that he addressed to his guest Alain Lefèvre on his latest CD release, My Paris Years, Wilhelm Furtwängler said: “The great art is always modest. This is what I thought when listening to your recording (…).”

Mr. Lefèvre is Officer to the Order of Canada, Chevalier of the National Order of Quebec, Chevalier of the Pléiade Order, and also won the prestigious AIB Award held in London, for – International personality of the year – Radio, hosting programs on classical music, broadcasted on ICI Musique, Radio-Canada.