A native of St. John’s, NL, Sean Rice has performed extensively throughout North America and around the world. His broadcasts include recitals with CBC National Radio, performances for Swiss Radio DRS, and Newfoundland’s weekly music program, Musicraft. Rice was invited to perform with the National Arts Centre Orchestra during their 2002 Atlantic Tour and since then he has appeared as soloist with many North American orchestras and ensembles. 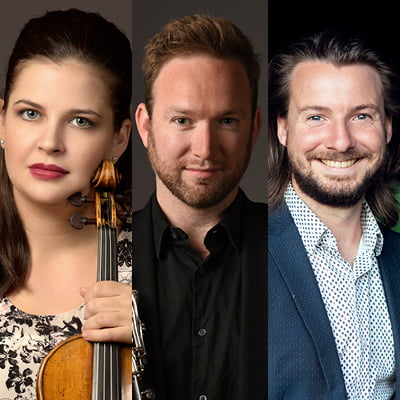 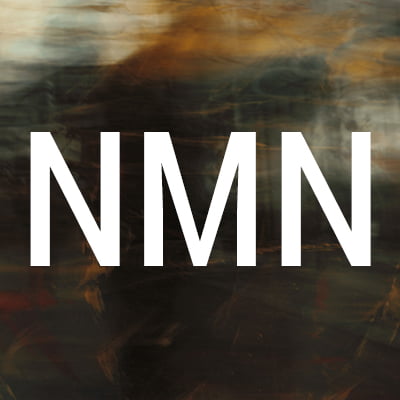