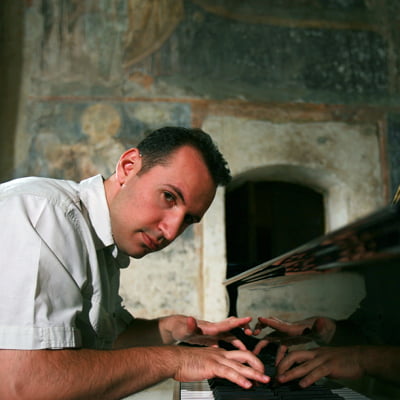 Macedonian pianist Simon Trpčeski has established himself as one of the most remarkable musicians to have emerged in recent years, praised not only for his powerful virtuosity and deeply expressive approach, but also for his charismatic stage presence and commitment to strengthening Macedonia’s cultural image.

Mr. Trpceski is a frequent soloist with the major North American and European orchestras and also regularly appears in Australia and Asia.  An acclaimed recitalist, Simon Trpčeski has given solo recitals at many major international halls and he is especially enthusiastic about his chamber music project “MAKEDONISSIMO,” devised with Macedonian composer Pande Shahov, which celebrates the music and culture of his native Macedonia.

With the special support of KulturOp — Macedonia’s leading cultural and arts organization — Mr. Trpčeski works regularly with young musicians in Macedonia to help cultivate the talent of the country’s next generation of artists. 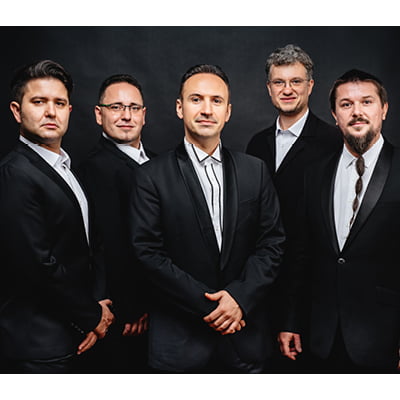