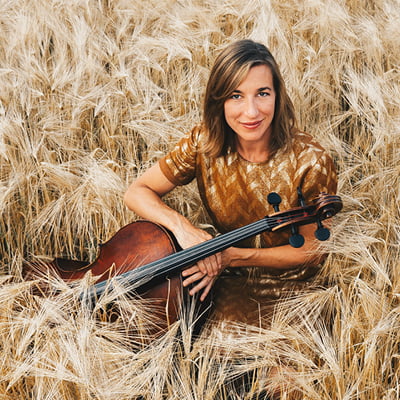 Julia MacLaine’s rich tone, smooth vibrato and magnificent musicianship have earned her a reputation as an outstanding cellist. As a soloist, orchestral and chamber musician, she performs throughout the world and is considered one of the leading cellists of the current music scene.

Assistant Principal Cello of the National Arts Centre Orchestra since 2014, Julia MacLaine performs worldwide as a soloist, chamber and orchestral musician in music ranging from classical to contemporary and from ‘world’ to her own arrangements and compositions.

MacLaine enjoys exploring the juxtaposition of music with other art forms, of different styles of music, and of contemporary and classical music. Her début album, Préludes, released by Analekta in January 2022, features six new Canadian works written for her, alongside the six Préludes from the Bach Cello Suites that inspired the new pieces.

During the ten years she spent living in New York City, Julia collaborated frequently with composers, giving voice to new chamber and solo cello works. She has given premieres of music by Ingram Marshall, James Blachly, and Mauricio Pauly, to name a few, and has been a champion of Pedro Malpica’s Pachamama’s Catharsis for solo cello. With three other members of Ensemble ACJW, Julia created and performed an immersive tribute to whales and ocean life at the Museum of Natural History, featuring new American music, original poetry, and live painting. From 2005 to 2014, she was a member of the The Knights, with whom she performed the Schumann Cello Concerto in Central Park.

Julia has performed at the Mecklenberg‐Vorpommern, Lanaudière, Bic, Mostly Mozart, Tanglewood, and Ravinia Festivals, and in Abu Dhabi, Tokyo, and throughout Europe, the US, and Canada. She has performed with the Deutsche Kammerphilharmonie Bremen and Les Violons du Roy, and has counted Itzhak Perlman, Pinchas Zukerman, James Ehnes, Cynthia Phelps, Inon Barnatan, Jamie and Jon Kimura Parker, and the Orion String Quartet among her chamber music partners.

Originally from Prince Edward Island, Julia studied with Antonio Lysy at McGill University, and with Timothy Eddy at the Mannes College of Music and at The Juilliard School. She lives in Wakefield, QC with her partner – also a musician – and their son. 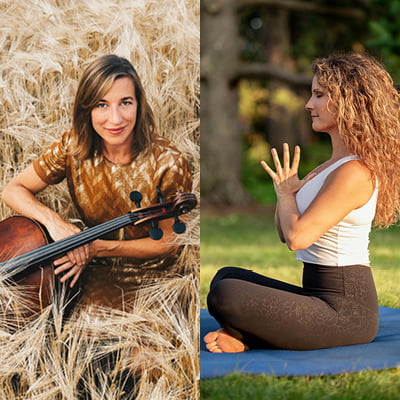 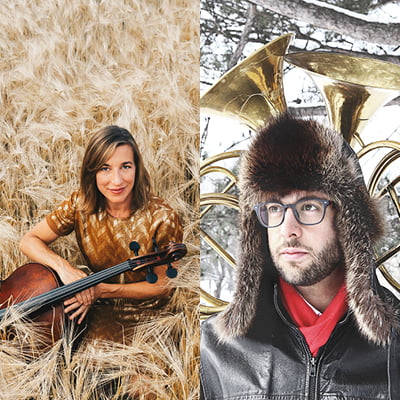 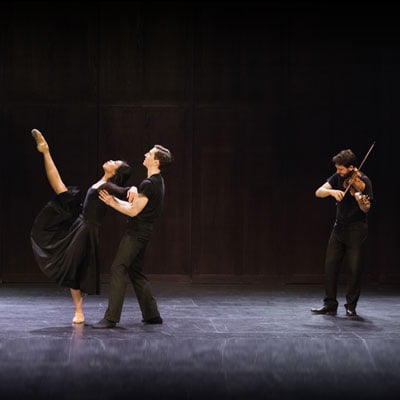 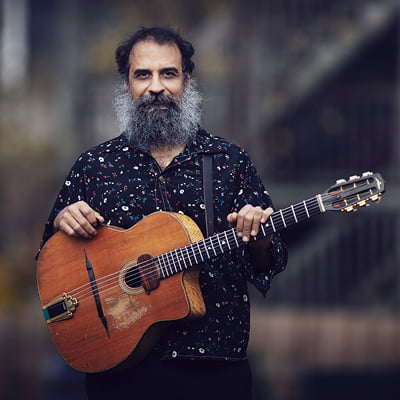